As I make my way back to the airport, I glance at the rearview mirror. Stretching over the concrete highway, a long procession of memories from the last three months follows me. In front of me, clearer than the approaching runway, I see my friends and family back home. The push and pull between discovery and home had been constant during those months. Torn between the excitement of the unfamiliar and the serenity of the familiar, the latter had often pulled harder. But now that I was going away, I already missed the ones I was leaving behind. 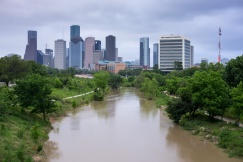 It had started with a phone call.

“Hey Verne, what do you know about Houston?”
“Enough: It’s muggy, there’s flash floods every Tuesday, and it’s 16 hours away from Lisbon”
“Don’t be such a drama queen. It’s only 15 hours away”

In the last years I made a habit out of working no further than Europe, so I could fly home for the weekend. While that makes for spectacular Saturdays and Sundays, it reduces the rest of the week to a desolate commute between office and hotel. With an eye on repeating the experience of living in Brussels – a cold place where I met some of my warmest friends – I found myself swapping a carry-on for checked-in luggage and catching a flight to Texas. 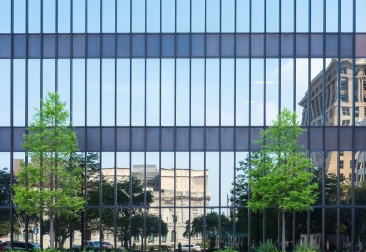 Early in the first morning, stirred by the idea that some exercise would help with the jet lag, I stumbled out of the hotel. I didn’t run very far, as the dim lighting ended my torpor in spectacular fashion, with a fall that scored my knee and bruised my ego. A couple of hours later, hopelessly trying to keep the crusted knee from sticking to the suit pants, I met my two new colleagues. In a crowded room and over a very American breakfast, three Europeans studied each other intently. 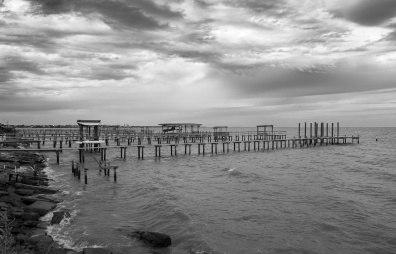 She was half Bulgarian and half German. The former gave her intensity, the latter efficiency. Having learned to read by herself at the age of three, she was now wrapping up a PhD in Germany but nevertheless took a 70 hour a week engagement in Texas. Enthusiasm and brains, neatly organised into a long-legged blond. I shall call her the Tall Doctor. 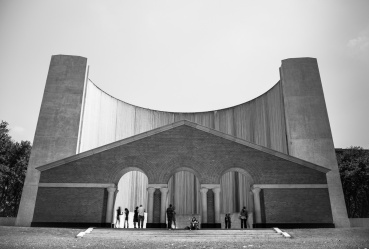 He barely looked 17, but that hasty impression quickly vanished when he first spoke. Raised in a small German village without a TV, top of his class in college, he now spent his weekends on 48-hour hackathons and his evenings building prototypes to test an overflowing current of new ideas. I would call him Dexter if not for the fact that he too was taller than me, so he shall be the Wonder Kid. 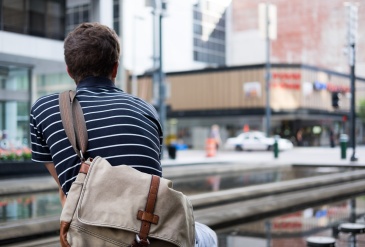 So there stood the Tall Doctor, the Wonder Kid and the limping Portuguese, ahead of three months together. Spending so much time with someone will either create a bond for life or a complete disconnect, never something in the middle. What were the odds that these three very different characters would choose the former? Over the next months, we would spend our days labouring over spreadsheets and our free time discovering Houston and its Houstonians. Indeed exploration doesn’t necessarily require flip-flops, sometimes a pair of uncomfortable dress shoes will do just fine. There’s less time to wander, but more opportunities to interact. 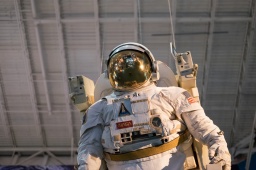 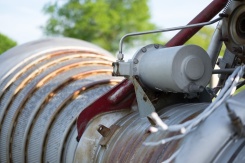 This suited me, as my curiosity about Houston was second only to my fascination with Texans. Did they all wear cowboy hats and lived in prairie houses surrounded by rattlesnakes? Were there more guns than cell phones? Did they even know where Portugal is?

As it often happens, my preconceptions had missed the mark entirely. The only cowboy hat I saw was on a tourist. Houston is the fourth most populous city in the US, leaving little room for rattlesnakes. There may be more guns than cellphones – the rent-a-car lady did warn us not to honk – but they are kept out of sight. And they definitely know where Portugal is.

Houston itself is built for who lives there, not for who drops in for a visit. A car is essential, as the city is spread across multiple clusters connected by a web of concrete highways (the Wonder Kid discovered this the hard way, when he tried to walk from the hotel to the office and found no sidewalks). Huddled in our tiny European rental car, the three of us navigated through Houston’s web, from the city’s parks to Kemah’s gulf-facing boardwalk, from Houston’s downtown to NASA’s Space Center, where the Apollo missions were manned. 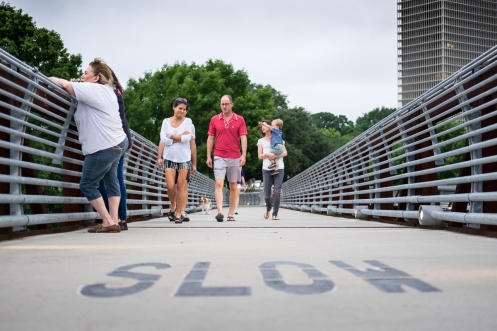 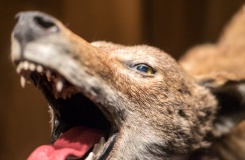 Our tiny blue car paled in comparison to the monster pick-ups that surrounded us, but we soon found out why Houstonians commute on apocalypse-ready vehicles. One night, a storm of biblical proportions sparked flash floods throughout the city, and we woke up with water reaching the hotel’s front lobby. One look from the receptionist told us that our car was meant to whizz through the narrow streets of Rome, not burrow through a flood. 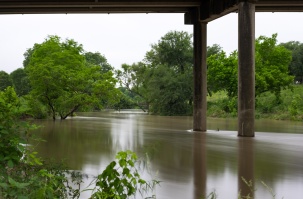 As in any play, the stage merely frames the main characters. In my Texan memories, dead center in that rearview mirror, stand the Tall Doctor and the Wonder Kid. These photographs from Houston, seemingly devoid of human interaction, remind me not of places but of them. We’ll be back to this plot in the next two acts of our Texan Trilogy.

The second act is out, read it here.

61 thoughts on “Texan Trilogy, Act I: The Houston job”