Our initial plan was to travel to the Cyclades in June, taking advantage of the early Summer but avoiding the July and August crowds. This would allow us to plan our trip the way we usually do: we don’t. We just buy a plane ticket, book a place to stay for the first night and play it by ear after that. We spent five months doing this around the world and it went just fine, so we were pretty confident for this trip. After all, Greece is pretty much our backyard, at least compared to Hobbiton!

However, a couple of weeks before our departure we had to postpone our trip to August. Gulp… 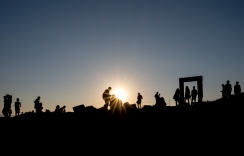 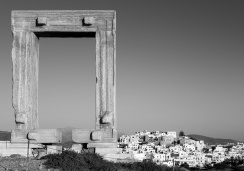 This called for a bit more planning than usual, or at least we though it did. 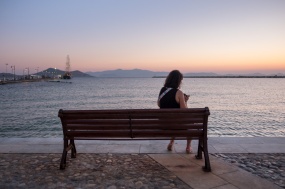 We started our trip at Santorini, the most well known of the  Cyclades islands. Even there, we would probably have managed with our usual 24-hour planning style: sure, things were busy, but not so busy that it was impossible to find a reasonable place to stay and some solitude.

For our second stop however, it was time for something a bit different: Naxos is the largest and probably the most underrated island of the Cyclades. 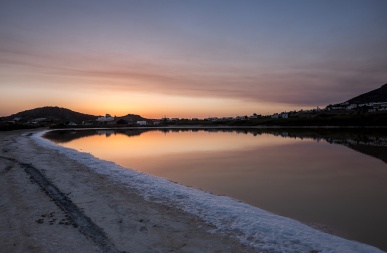 Often overlooked in favour of Paros, Ios or Mikonos, Naxos had the quietness and authenticity we were looking for. 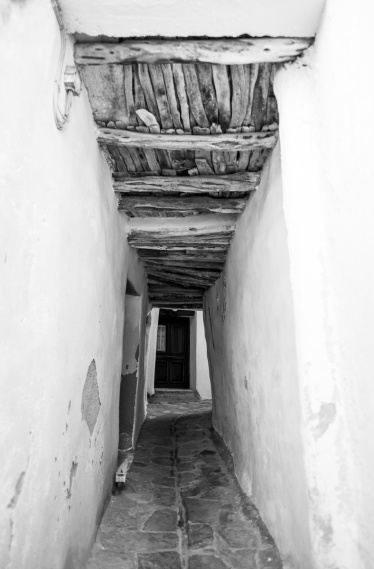 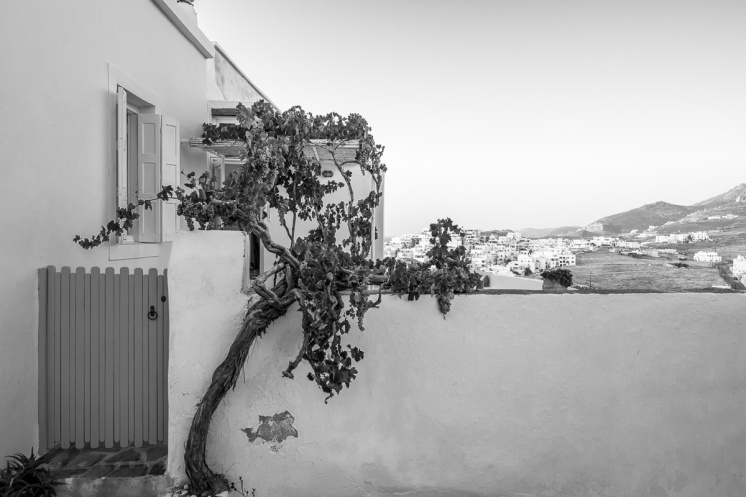 We could not get enough of getting lost in those narrow marble streets, framed in blue and white and topped by colourful bougainvillea.

Every corner hides a picturesque view, and every now and then we would catch these amazing glimpses of the sun setting in the Ocean. 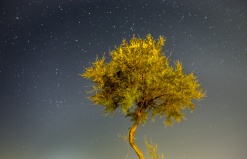 Unlike Santorini, Naxos has plenty of white sandy beaches. It was difficult to get away from those warm waters, but we had an island to discover. 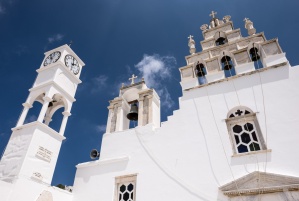 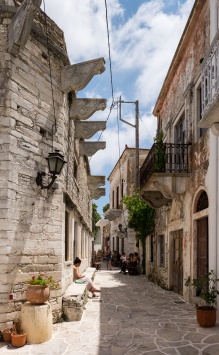 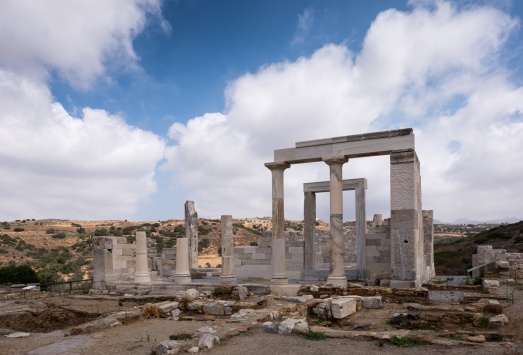 We hopped on a car and went on a round-the-island tour that took us thorough beautiful Classical ruins, small white villages overlooking the valleys and beautiful coastal towns. 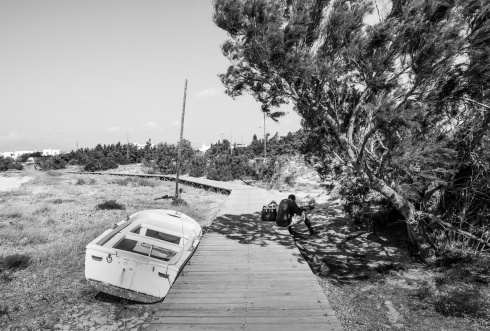 We left Naxos pretty much the same way we got there: on a sparsely filled ferry where local Greek travellers represented the majority of the passengers. 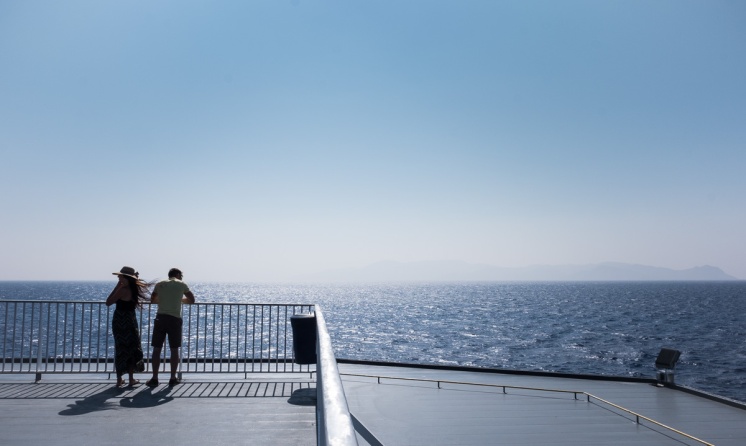 That ferry took us to the third and final Cyclades island of our trip: Crete. See you there!