With each step we took atop the Mária Valéria bridge, the weather worsened. By the time we reached the half-way point that signalled the border between Hungary and Slovakia, gloomy clouds filled the sky. “How far till the train station?”, I asked Verne. “Far enough to drench us to the bone”, he retorted. When we finally got to the train station, moods among our party of three were mixed. The grown-ups were soaking and sulking. Gabriel was no less soaked, but nevertheless stoked to see the large cargo trains that stretched till the eye could see. 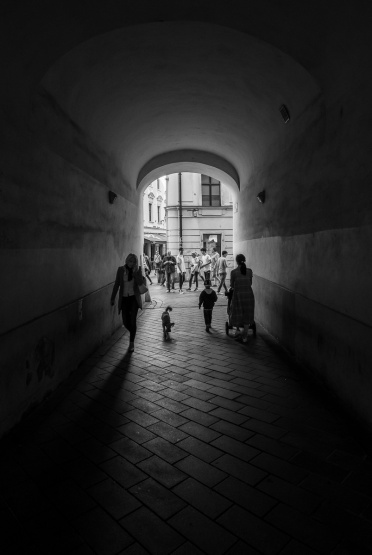 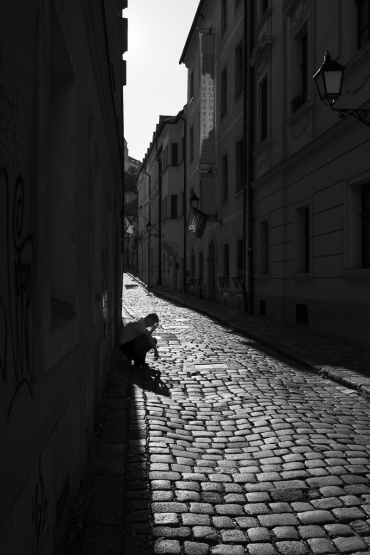 I was born and raised in Western Europe during the eighties. Even for a kid living in a small town, the gap between Western and Eastern Europe was evident. From my side, I remember sunny afternoons playing outside with my friends. From the other side, I recall little more than foggy pictures of seemingly cold and inhospitable places played on our old black and white television. In the middle stood the Iron Curtain. I was old enough to take this name figuratively, but still too young to understand what it meant. 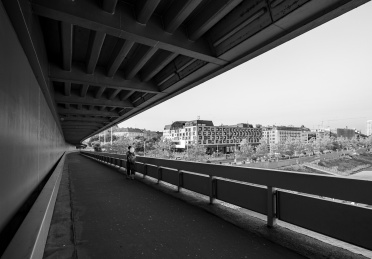 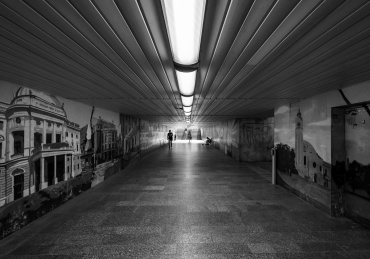 As soon as I stepped into that old train station, I was immediately transported back to those black and white memories. I walked past the small supermarket alongside the train tracks and saw half-empty shelves. I popped my head into a dark restaurant, and fixated on the damp walls and single-plate menu. I sat down on a worn-down iron bench and wondered about the sleeping stationmaster. 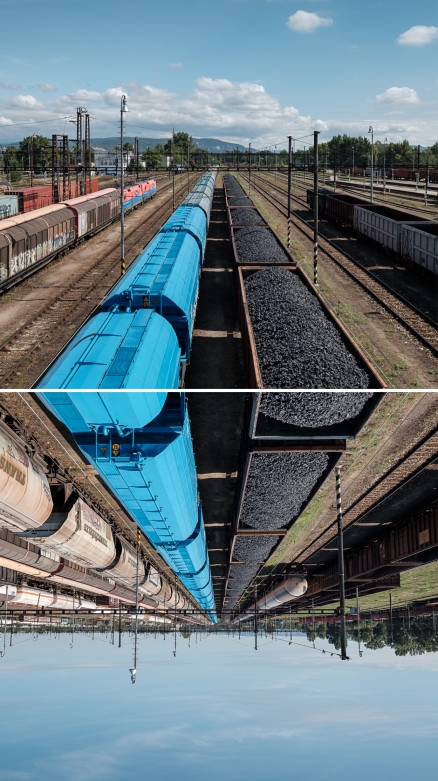 Suddenly, I hear Gabriel giggling in the distance. I look up and see him running alongside Verne, as they look for the end of the endless parked cargo trains. The rain had stopped, and the sky was quickly clearing up. I look around me, but see nothing left of my black and white memories. I’m sitting on a regular looking bench, next to a regular looking – although indeed sleeping – stationmaster, and in the middle of a regular looking train station. 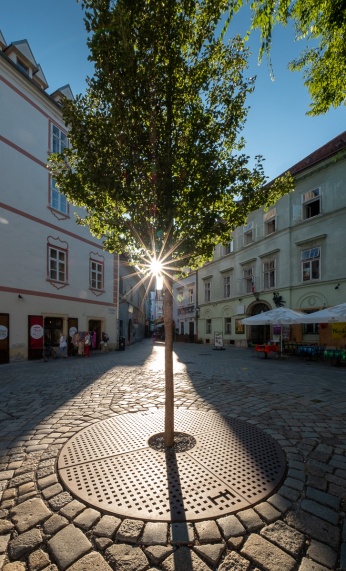 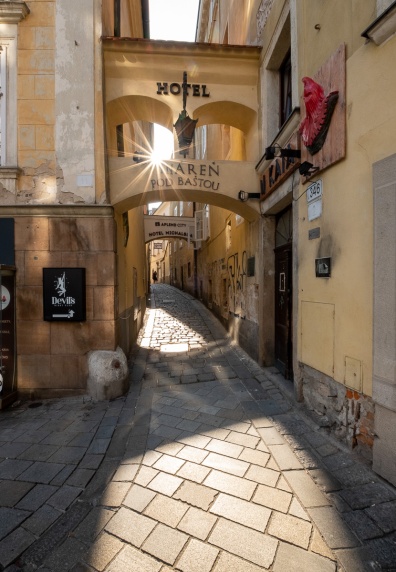 Any other lingering memories of cold and inhospitable places quickly faded away as our train took us closer and closer to Bratislava. We got there just as the sun approached the city’s low rooftops, casting warm shadows on the narrow cobbled streets. 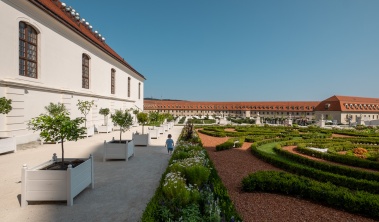 Out with the cold, in with the gold: when looking back to our days in Bratislava, I remember a street performer sitting on a corner playing saxophone, kids chasing soap bubbles, eating cake on a terrace, buying Gabriel a wooden train, and crossing the Danube at sunset. 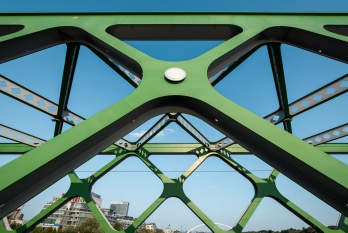 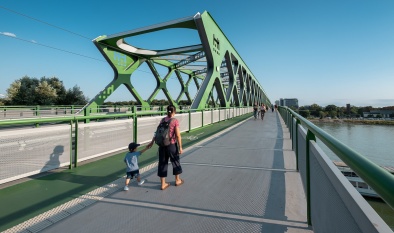 My newfound memories of Bratislava are or course as incomplete as my childhood ones were. Somebody that has lived his entire life in Bratislava will surely have, alongside similarly warm memories, a stark recollection of the turmoil that engulfed central Europe during the better part of the 20th century. 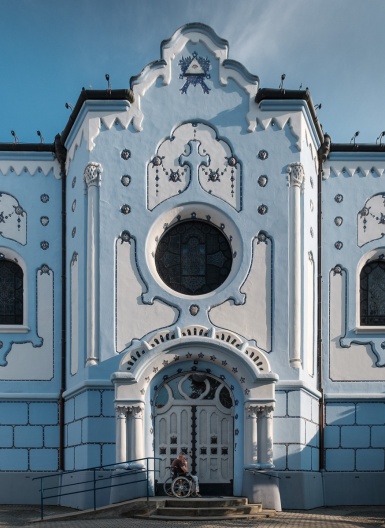 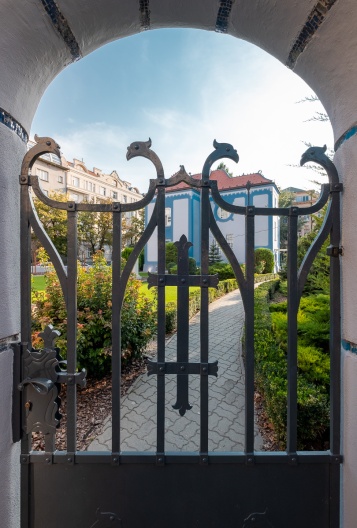 Slovakia was part of the Austro-Hungarian Empire until its dissolution in 1918, following the First World War, when It was lumped together with Czechia to form Czechoslovakia. In 1939, Czechoslovakia was occupied by Nazi Germany, and would remain so till the end of the Second World War. 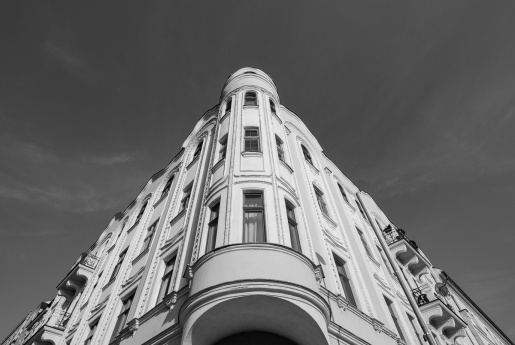 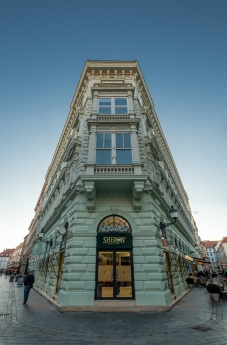 After 1945, Czechoslovakia fell under the domain of the Soviet Union, first with the inclusion of communist ministers in a coalition government and, from 1960 onward, as a satellite state of USSR. 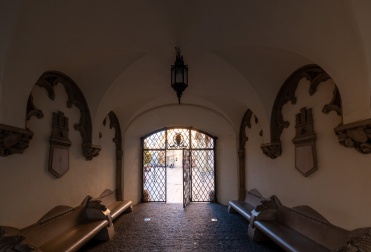 In 1968, during what would be known as the Prague Spring, Czechoslovakia attempted to shun away from communism, but the reforms were stomped by a Soviet Union invasion. 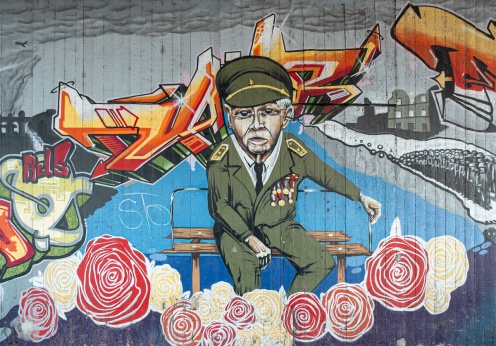 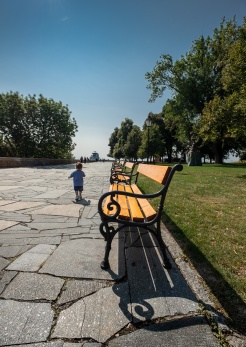 In 1990, the Velvet Revolution would succeed where the Prague Spring had failed, and Czechoslovakia finally gained the long-sought independence. 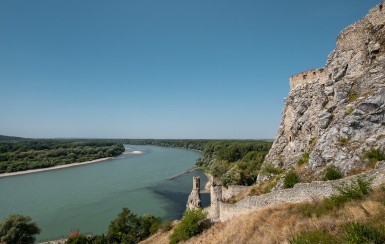 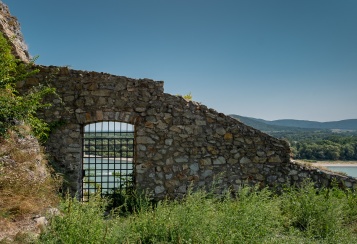 After spending a few days in Bratislava, we stopped at the Devín Castle, before continuing our journey alongside the Danube and into Austria. “Iron or gold?”, I asked Verne. He looked at me with the same puzzled look of the donkey he was photographing. 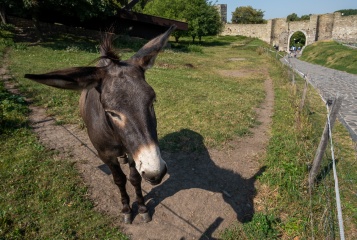 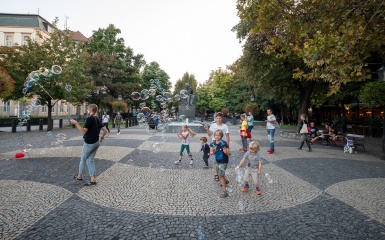 After I explained my predicament, he shot back a proposal: “You know, some of these walls are here since the Bronze Age. They have surely seen plenty of conflicts, but went from bronze to iron, and then to velvet. I say gold is next.” 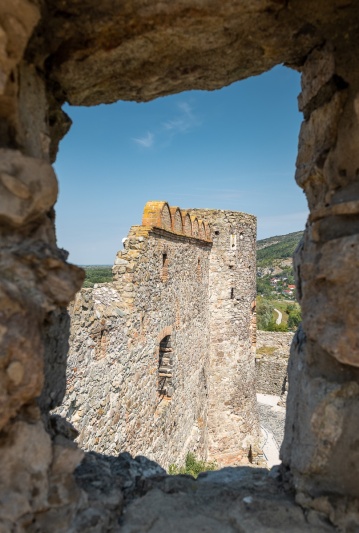 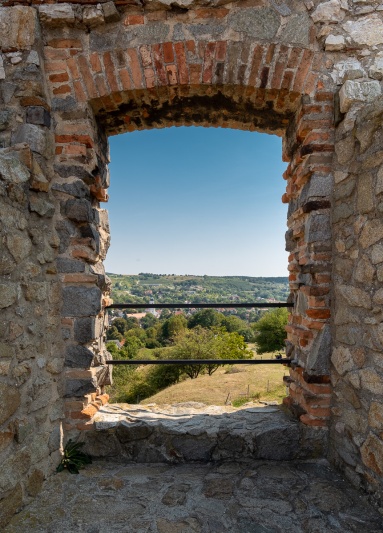