“I hate when the rain stops”, said an irked Jules. A passer-by looked at her quizzically as he folded away his umbrella, but I knew what she meant. While it was raining, I was forced to keep my camera tucked away, and our progress was only hindered by Gabriel’s insistence of jumping into every single rain puddle. However, when the rain stopped, Jules had to contend with not one but two toddlers: the smaller one with wet feet, and the larger one with the camera and the obsession to photograph reflections. 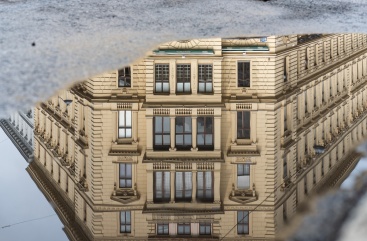 Minor annoyances, of course, but these reflections of Vienna prompted us to reflect on a broader question: what makes a great travel companion? 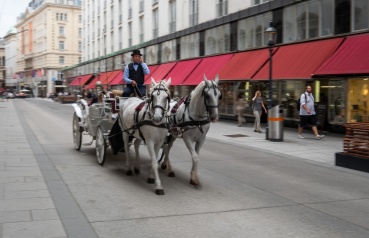 The requisites seem both slacker and stricter than those we expect from a lifelong friend or companion. On the one hand, trips rarely last for more than a couple of weeks. On the other hand, you’re likely to spend the entirety of those couple of weeks on the exclusive company of one another. 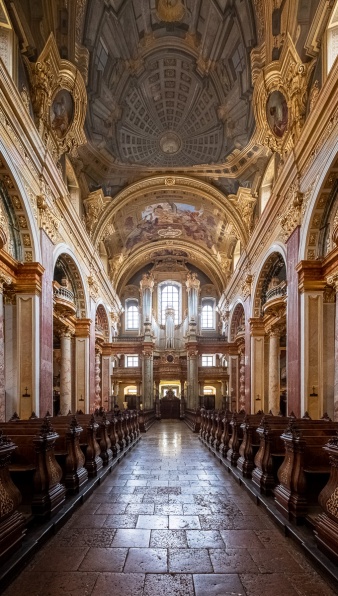 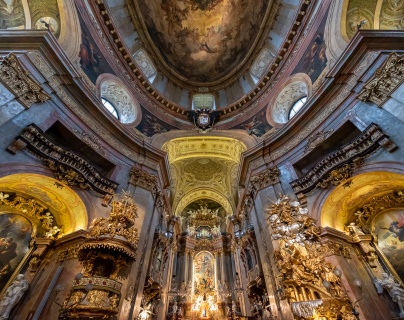 My grandparents, for instance, got along splendidly but refused to go on holidays together. Instead, my grandmother would travel to some remote country and my grandfather would spend all of his summers on the same small coastal town, renting the same old beach hut, next to the same old neighbours. 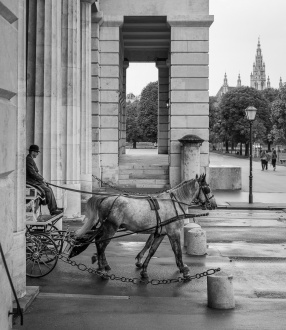 We discussed this conundrum on our long walk back to our rented apartment, halfway between Vienna’s downtown and its outskirts. Like most of our travelling decisions, choosing this particular apartment had been a compromise between my cheapskate attitude towards accommodation, and Jule’s more level-headed requirements of staying clear of bed bugs and muggers (in my defence, both types are exceptionally rare in Vienna). 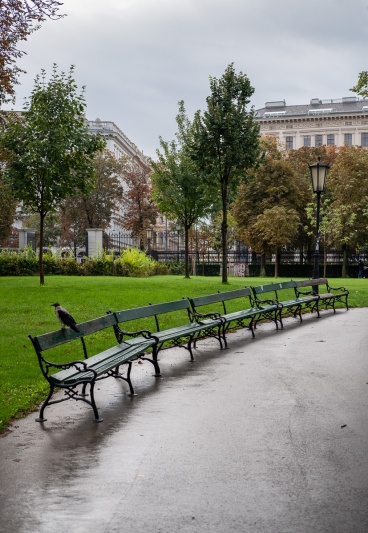 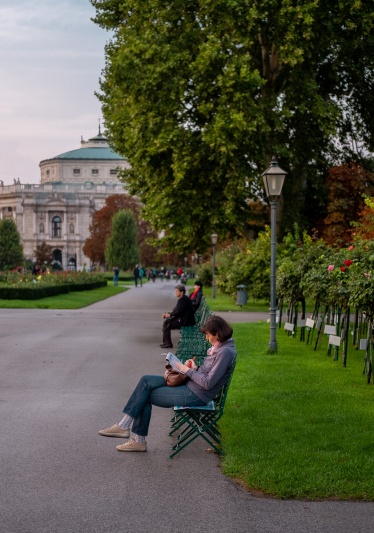 Accommodation is one of several areas where Jules and I need to compromise when it comes to travel, alongside with what to visit (going inside places vs. wandering outside) and how to interact (chatting up people vs. being an observer).

Gabriel, rather than siding with one of his parents, further complicates matters by bringing in an odd obsession with excavation equipment. The following day, while he marvelled at yet another construction site, we continued our discussion. 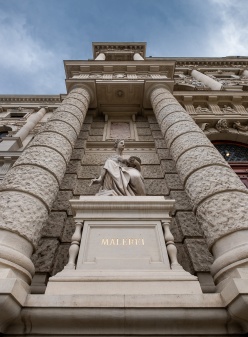 “So, good travel companions shouldn’t have too dissonant tastes, but perhaps some discordance is useful?” shouted Jules over the construction cacophony. I looked up sceptically, taking my eyes away from the phone where Gabriel and I were learning about the subtle differences between a backhoe and a bulldozer.

“Granted, Gabriel’s fixation with heavy machinery is too off-key for you and me, but there’s plenty of other areas where we ended up enjoying the compromises”. Indeed, I could recall several instances where one of us had influenced the other two, for the benefit of all three. 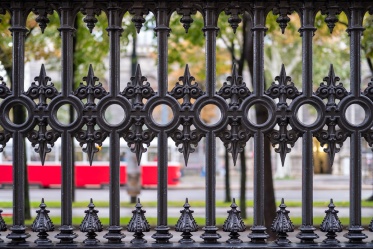 Gabriel and I learned to interact more often with strangers, rather than running away to play. Jules and Gabriel now complain less about hiking and other forms of physical exertion. And Jules and I realised that interesting places are not necessarily beautiful nor out of the ordinary. Indeed, a manhole, a twig or – yes – even a dump truck can be worthy of contemplation.

Albeit, looking back at our photographs from Vienna, I doubt Jules and I fully appreciate Gabriel’s perspective of the world. Hopefully, he will soon be able to keep a camera in his hands – rather than chucking it away at the first sight of an interesting rock – and teach us that interesting pictures can come out of seemingly uninteresting things. 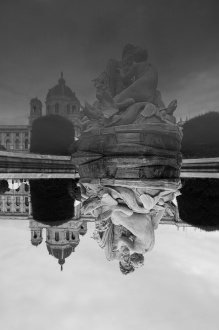 Later that day, we got into the wrong tram and ended up on an unfamiliar part of Vienna.  Up to that point, our hypothesis of what made a good travel companion was grounded on the assumption that you need to know each other well.

Our unknown yet beautiful surroundings made us remember something we had already experienced in Budapest: one doesn’t need to know something to enjoy it. 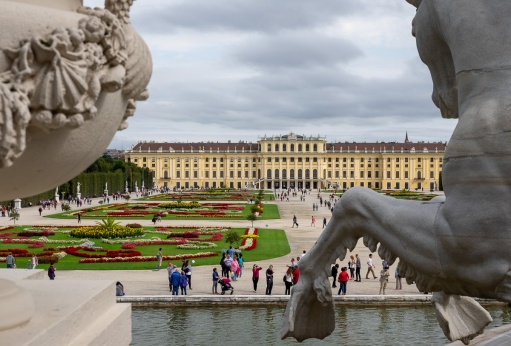 What is true for places is not necessarily so for people, but we had a hunch it might. Back in our round-the-world trip, Jules and I explored Thailand and Cambodia together with one João, another João, and Alexandra. The first João was a long-time friend, but Alexandra and the second João were complete strangers up to that point. Despite the initial unfamiliarity, we spent some of our trip’s best moments with them. 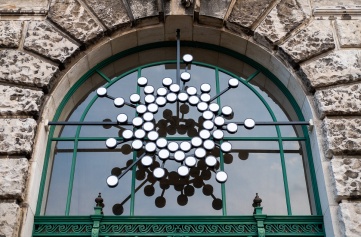 “So a good travel companion is someone that is a bit different from us, but not too different” I said, while settling down for our flight from Vienna to Lisbon. “Right, but different in which areas, exactly? And by how much?”, added Jules. 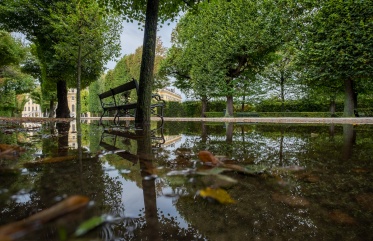 No strangers to using questionable logic and dubious arithmetic, we took out our notebook. Shortly before reaching cruising altitude, we finished sketching our sketchy theory: 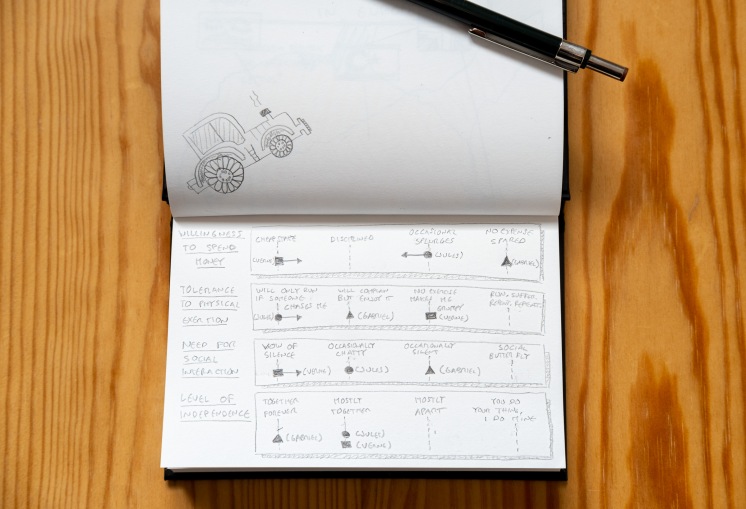 It seems then that the ideal travel companion should be one level away on each criterion, or willing to compromise to get there. The formula certainly fits our trio: Jules and I get along fine while travelling, while Gabriel is less willing to compromise. When questioned on the matter, he declined to comment and asked instead for a drawing of a tractor.

38 thoughts on “Reflections of Vienna, reflections on travel companions”